Peak Navigation courses are run by Michael Hunt and Jane Livingstone with assistance from Austin Knott. 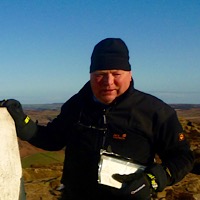 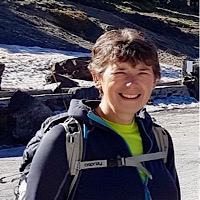 As well as running navigation courses in the Peak District, Mike & Jane lead guided walking holidays in the Sierra Nevada and Alpujarra of southern Spain. 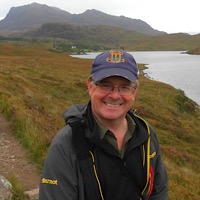 Austin is qualified Hill and Moorland Leader, an ideal award for the Peak District. He met Mike and Jane through walks that they led and was inspired to become an accredited walk leader. When not walking or helping to teach navigation, Austin gives talks about walks, particularly aircraft wrecks walks, to local history and WI groups. He is a member of the Mountain Training Association and is a British Mountaineering Council Hill Walking Representative for the Peak Area.